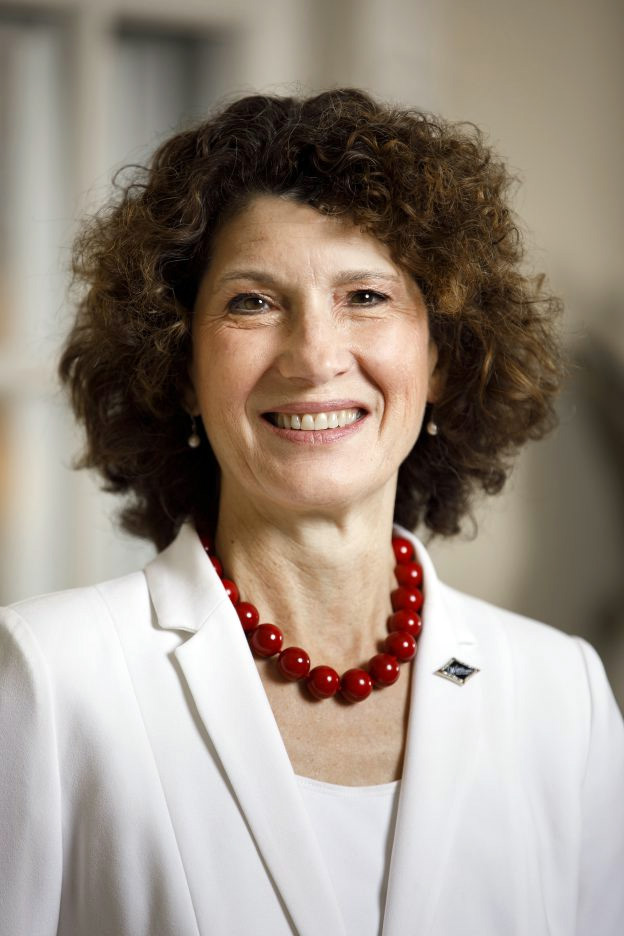 As IU’s 18th First Lady, Laurie is an active ambassador for Indiana University and its extensive alumni community, with a particular focus on philanthropy and the growing influence of women. Laurie is a founder of the Women’s Philanthropy Leadership Council at the Indiana University Foundation and serves as its honorary chair. In 2012, she was named Woman of the Year by the City of Bloomington’s Commission on the Status of Women, and in 2018 she was given the Women Excel Bloomington Award by the Greater Bloomington Chamber of Commerce.

Laurie brings broad experience with research universities to her role. A technologist in higher education for more than 25 years, she served in numerous management and executive positions at the University of Michigan and as an executive director with Internet2. She helped found and lead Internet2’s Inclusivity Initiative, which has sponsored scholarships and travel grants for women technologists and network engineers. In 2014, she was given the Leading Light Outstanding Leadership Award by the Indianapolis-based organization Women & Hi Tech.

Laurie holds an adjunct faculty position in IU’s School of Informatics, Computing, and Engineering, where she helped found the ServeIT service-learning clinic. She played a crucial role in the establishment of the Indiana University Center of Excellence for Women and Technology (CEW&T) at IUB, which seeks to create, foster, and improve academic and professional opportunities for women students, faculty, and staff working in or with technology. Laurie also holds an adjunct faculty position in the Lilly School of Philanthropy at IUPUI.

IU’s First Lady serves on numerous boards both locally and nationally, including the Community Foundation of Bloomington and Monroe County, the Riley Children’s Foundation, and serves as President of the Board of Directors for the Indiana Conference for Women. In July of 2017, she was appointed by Governor Eric Holcomb to the Indiana Arts Commission. Laurie has a Masters in Philanthropic Studies from the Lilly Family School of Philanthropy.